Miriam Clavir’s work in conservation has focused on the relationship between museums and preservation, particularly in relation to Indigenous peoples’ material culture housed in museums. She has published a scholarly book, Preserving What is Valued: Museums, Conservation and First Nations (UBC Press) and many articles on changes in museums and in conservation in response to Indigenous concerns; building relationships with First Nations communities on issues of preservation; and the museum itself and conservation values and practices. Her later work concentrated on the underlying philosophical issues in museum conservation such as the preservation of cultural significance. For many years she taught on these issues and concerns at several universities. Miriam is now retired and Conservator Emerita and Research Associate at MOA, the UBC Museum of Anthropology.

She continues to write, but now fiction. Miriam’s first mystery novel, Insinuendo: Murder in the Museum, was published by Bayeux Arts in 2012. She has also had five literary short stories in publications such as The Antigonish Review (2012), The Nashwaak Review (2014), Grain Magazine (2015), the Society (2016), and the New Orphic Review (2017). In addition, she has had two mystery short stories published in the anthologies titled The Whole She-Bang 2 and 3 (2014, 2016). A short personal essay came out in untethered (2015) and another, in In Medias Res, (2015). Not surprisingly, much of her writing is set in museums or concerns preservation of the past.

Miriam and her husband, the poet John Donlan, divide their time between Vancouver and rural Ontario. 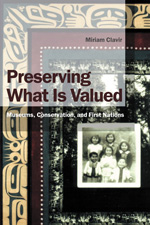 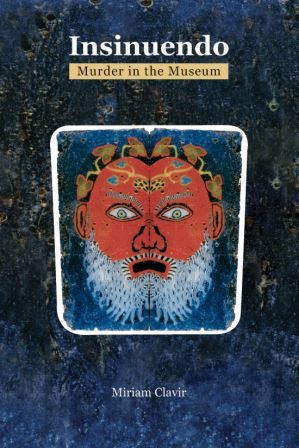 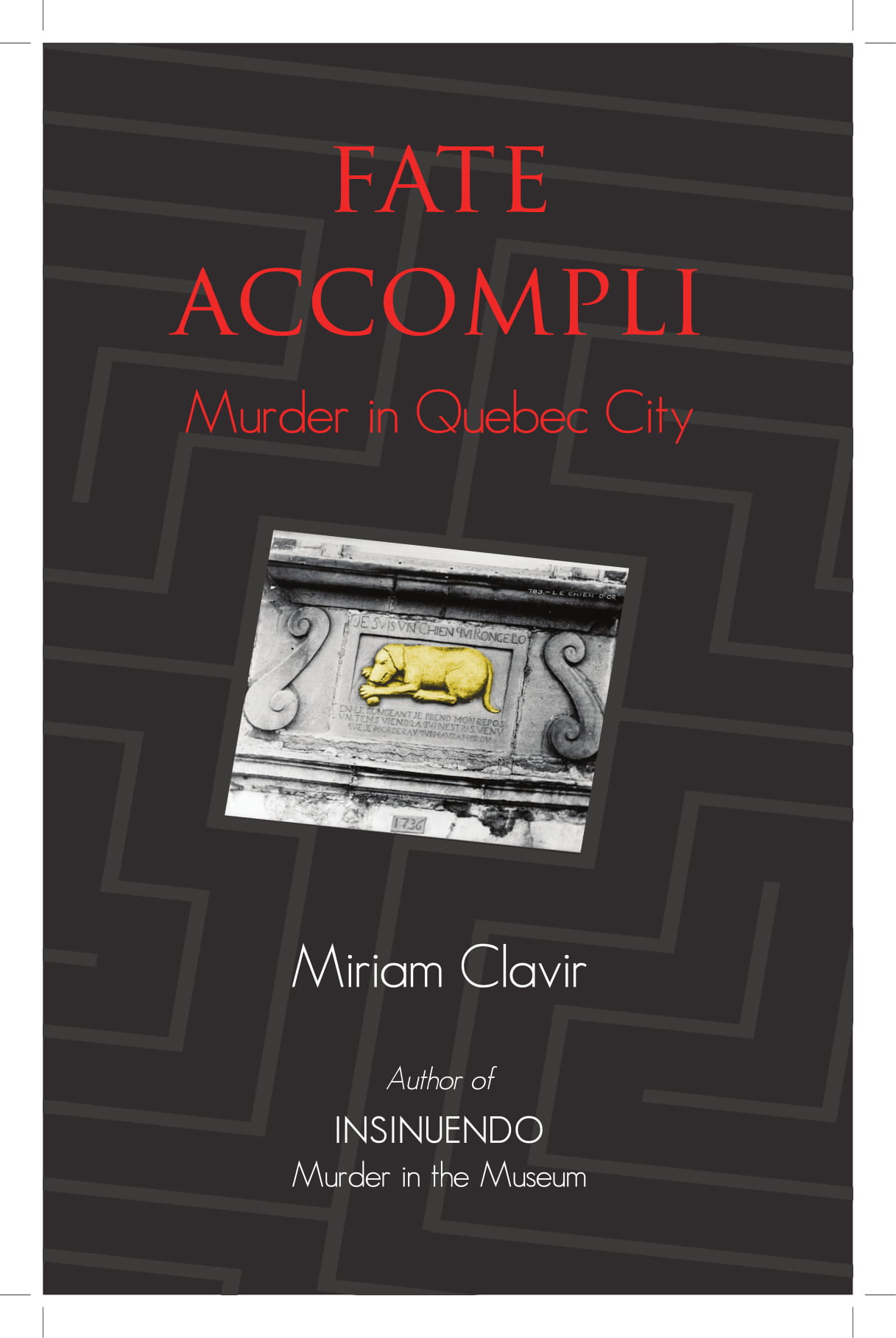